Recently I have been introduced to a series of flocked toy bears made in the 1980s called Teddy Bear Story. This website is intended as an information resource about them.


Sekiguchi is a japanese designer, who has designed flocked figures in 1980s. The figures may have some sort of mark on their back about being Sekiguchi designs. A good way to recognize them are felt patches on their feet and hands. The patches are usually oval shape and real felt.

1983 Sekiguchi designed some Teddy n' Me bear figures for Mattel.

1986 Sekiguchi designed Teddy Bear Story & The Bear Story figures. They were released in Japan, in USA (by Applause), Sweden,
& possibly in England in the early 1990s (by Ovation LTD as "Blisswood Bears") 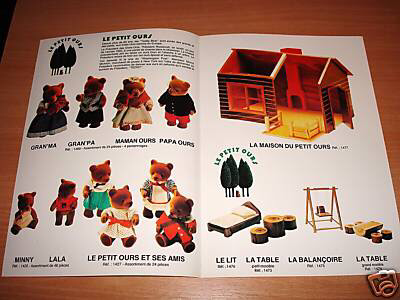 A "The Bear Story" French catalogue 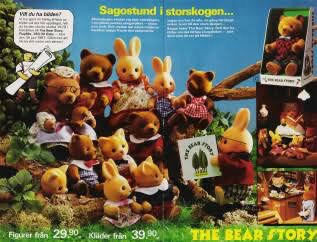 A Swedish advertisement for "The Bear Story"​ 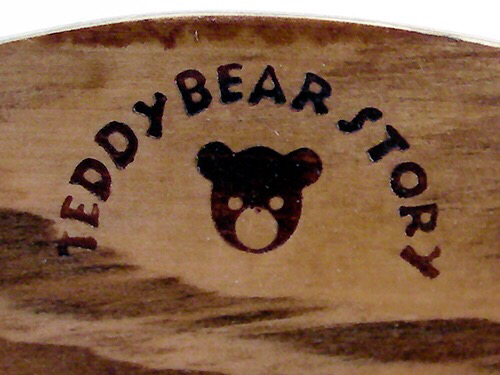 Teddy Bear Story had wooden furniture too. They are marked with this logo 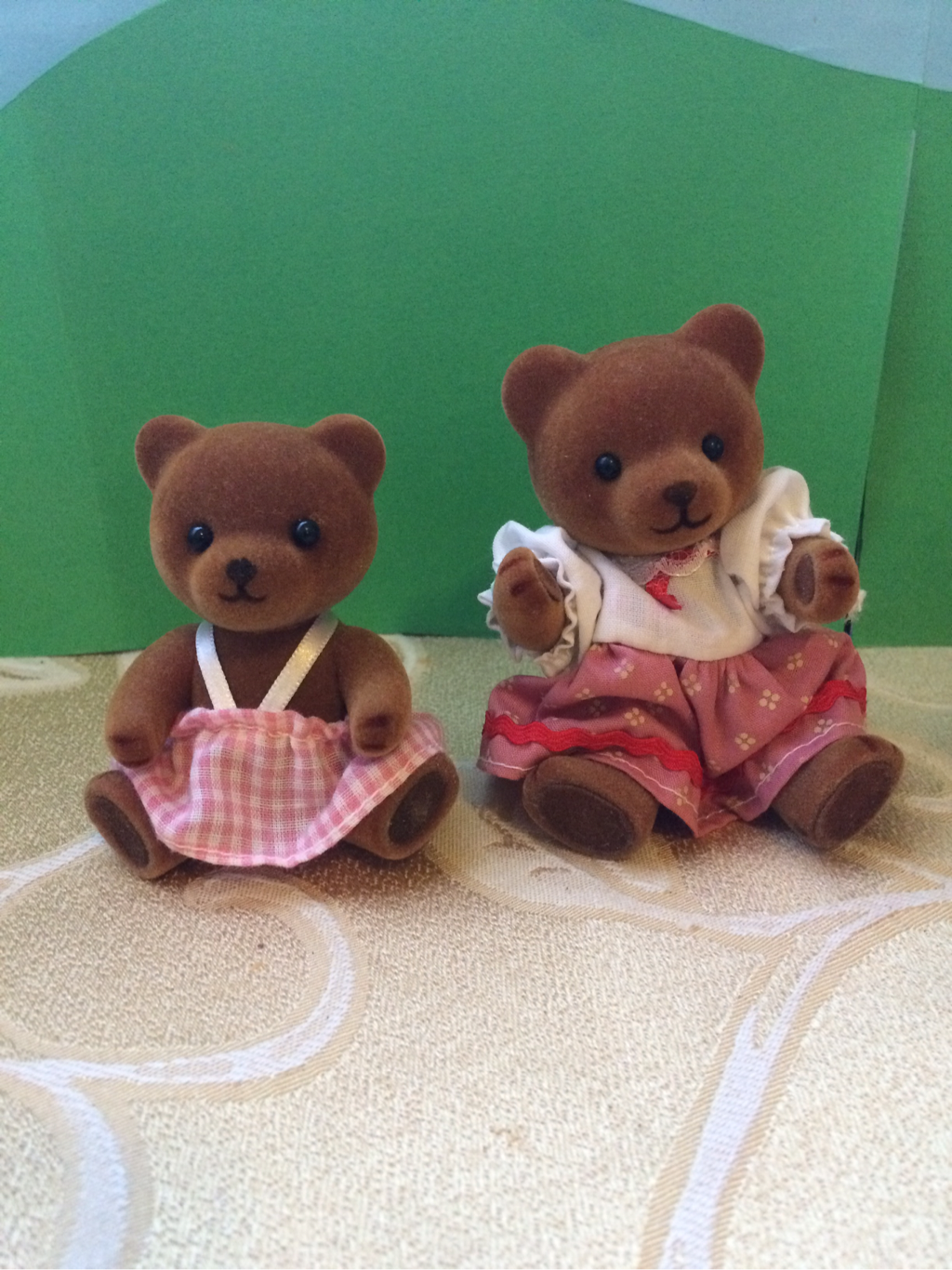 Create your own unique website with customizable templates.
My Teddy Bear Story